7 Unmissable Events in Nottingham in 2022

Nottingham is a wonderful city, full to the brim with culture and art, sport, and music, always something going on for students and locals alike. In fact, you’ll find there are loads of things to do in Nottinghamshire as a county in 2022! These events make it a super fun place to be as a student – you won’t want to miss them!

We couldn’t possibly fill you in on everything that is going on in Nottingham this year because there is so much to see and do, big touring events, local culture that makes the most of some incredible venues. But we will give you a snapshot into some of the best events in Nottingham, check them out below!

The 10th anniversary of Em-Con in Nottingham promises to be one of the biggest yet, drawing in visitors and guests from around the world!

This year’s guests include Jason Mewes of Jay and Silent Bob fame, Arthur Darwill, Pollyanna McIntosh and ¾ of the main Red Dwarf cast.

The Motorpoint will be packed full of cosplayers, traders, exciting props from the world of TV and film, celebrities, and attractions. It is the biggest event of its kind in the East Midlands and if you’re into your TV and film it is certainly one you won’t want to miss. 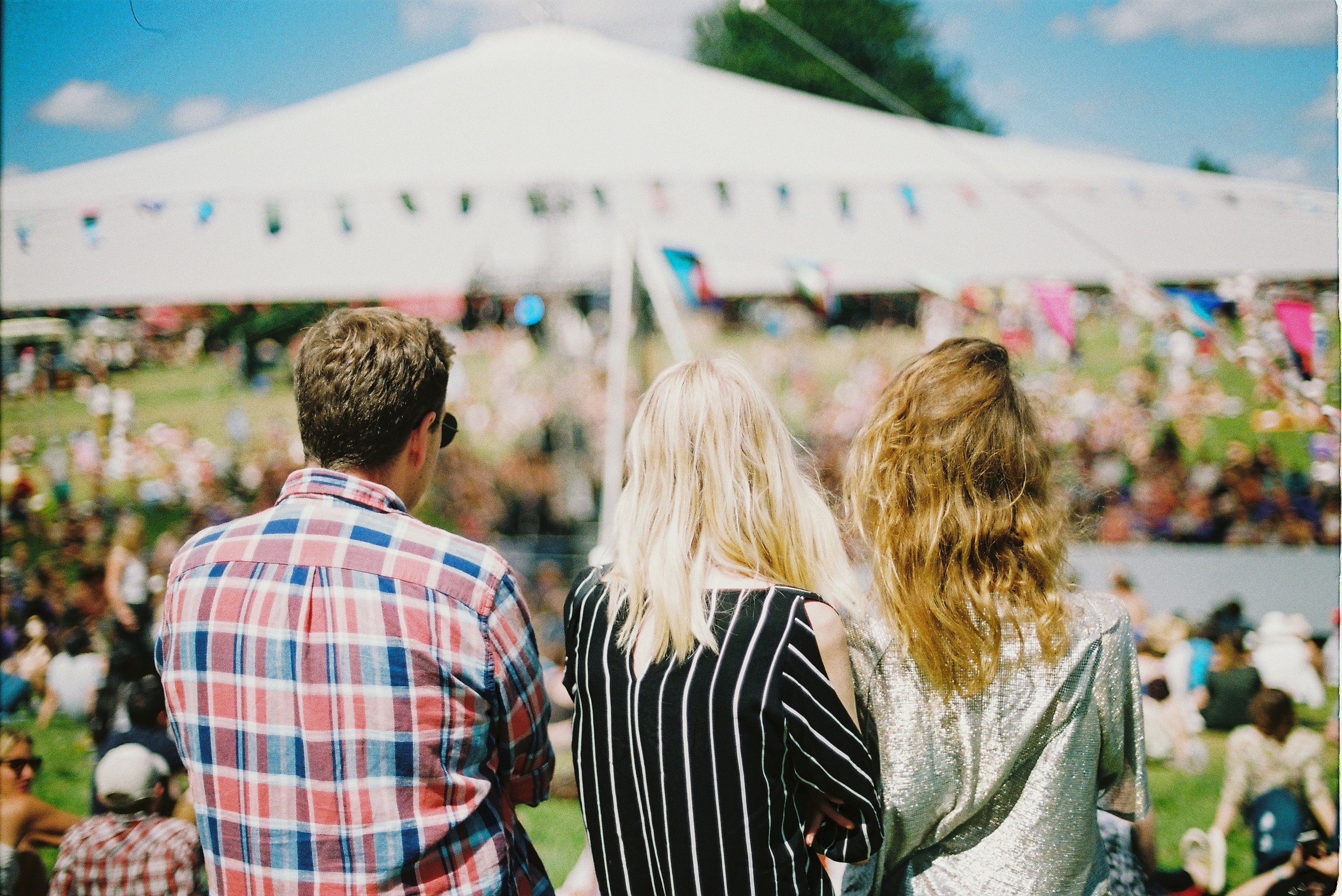 Live music at its best, Meadowlands Festival is coming back to Nottingham again. This city loves live music and the Meadowlands Festival this year hosts indie darlings The Kooks, up-and-coming Liverpool band The Mysterines, who are celebrating their debut album going top 10 in the album charts recently. Black Honey and The Reytons will also be there, if you’re into your bands! Gerry Cinnamon is another of the headliners, his joyous live shows get the entire crowd bouncing and will be a sight to see, definitely one of the highlights of the year for music in Nottingham.

Meadowlands will have different stages across the city. Being one of the biggest live music events to ever take place in Nottingham, this city-wide festival will bring everyone together to party. 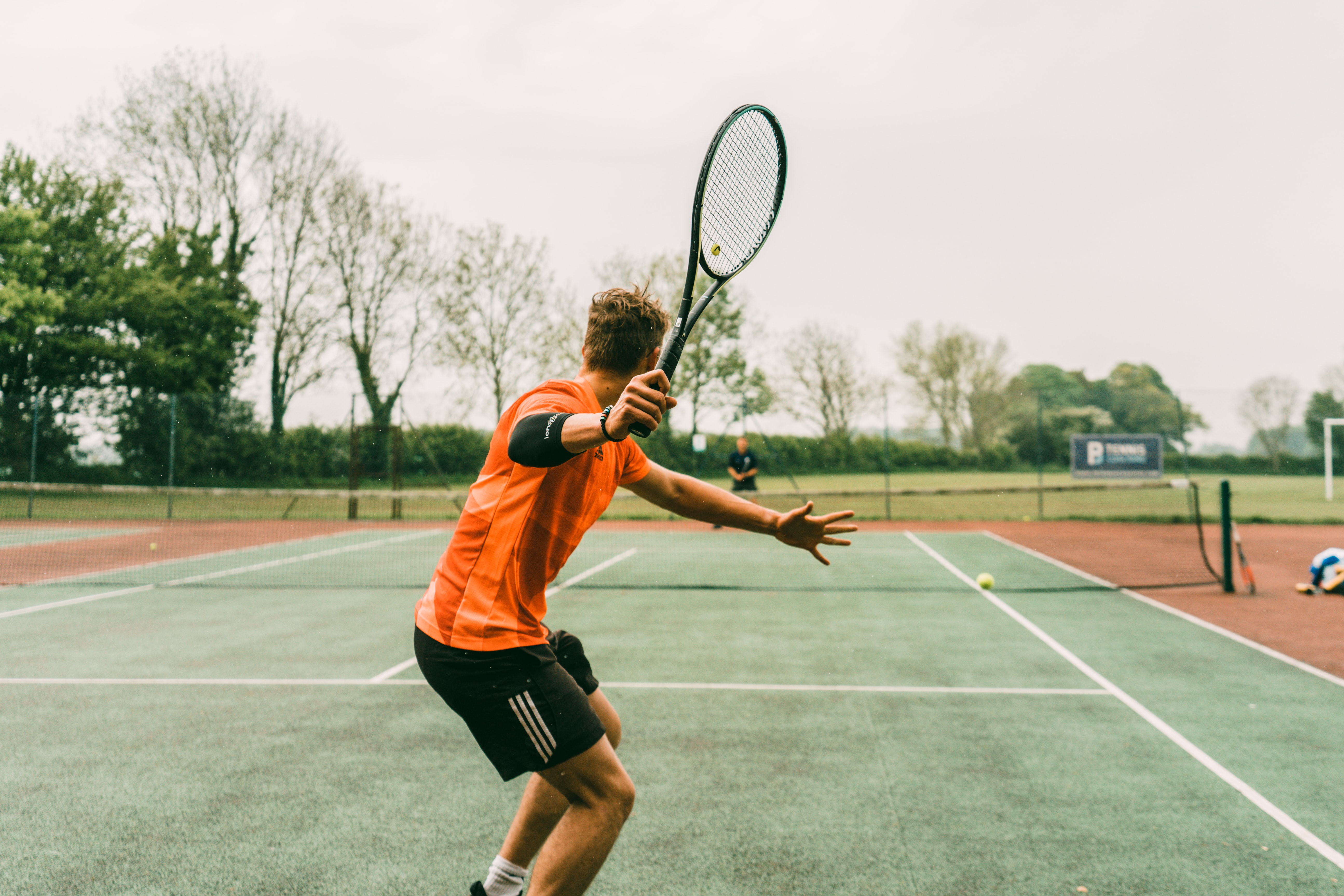 When the tennis season starts, the dusty rackets come out and it’s time to get your strawberries and cream addiction started. Ahh there’s nothing better – Summer starts here!

The Open, Nottingham, brings some of the best tennis players around, battling it out for supremacy on the grass court and putting in the hard work before Wimbledon comes around a few weeks later.

Previous winners in Nottingham include Nick Kyrgios, Johanna Konta, Dan Evans, and Ash Barty, which should give you a flavour of the standard you can expect to serve up aces and plenty of love on court!

Wollaton Park is one of the nicest parts of Nottingham and after three whole years without being able to host live music events, the Splendour Festival returns this year.

The same headline acts have been retained from the last cancelled event, so Belinda Carlisle, Supergrass, and Richard Ashcroft headline and a huuuuge list of other artists perform too, such as Anne-Marie, The Human League, Happy Mondays, Razorlight, and more.

The park will have loads of fun things to do around the music. There will be comedy performances, a silent disco, food and drink stalls and a funfair!

Keep an eye out for more information about the Riverside Festival. It has been a cracking annual event in Nottingham, bringing together a mile-long fun fair, live music, a big firework display, food and drink stalls and a general atmosphere of fun and community.

It has been cancelled in recent years like many other large events around the country due to Covid, but as it stands the dates in August are pencilled in for the 2022 Riverside Festival, although there are no definitive plans announced at this time. 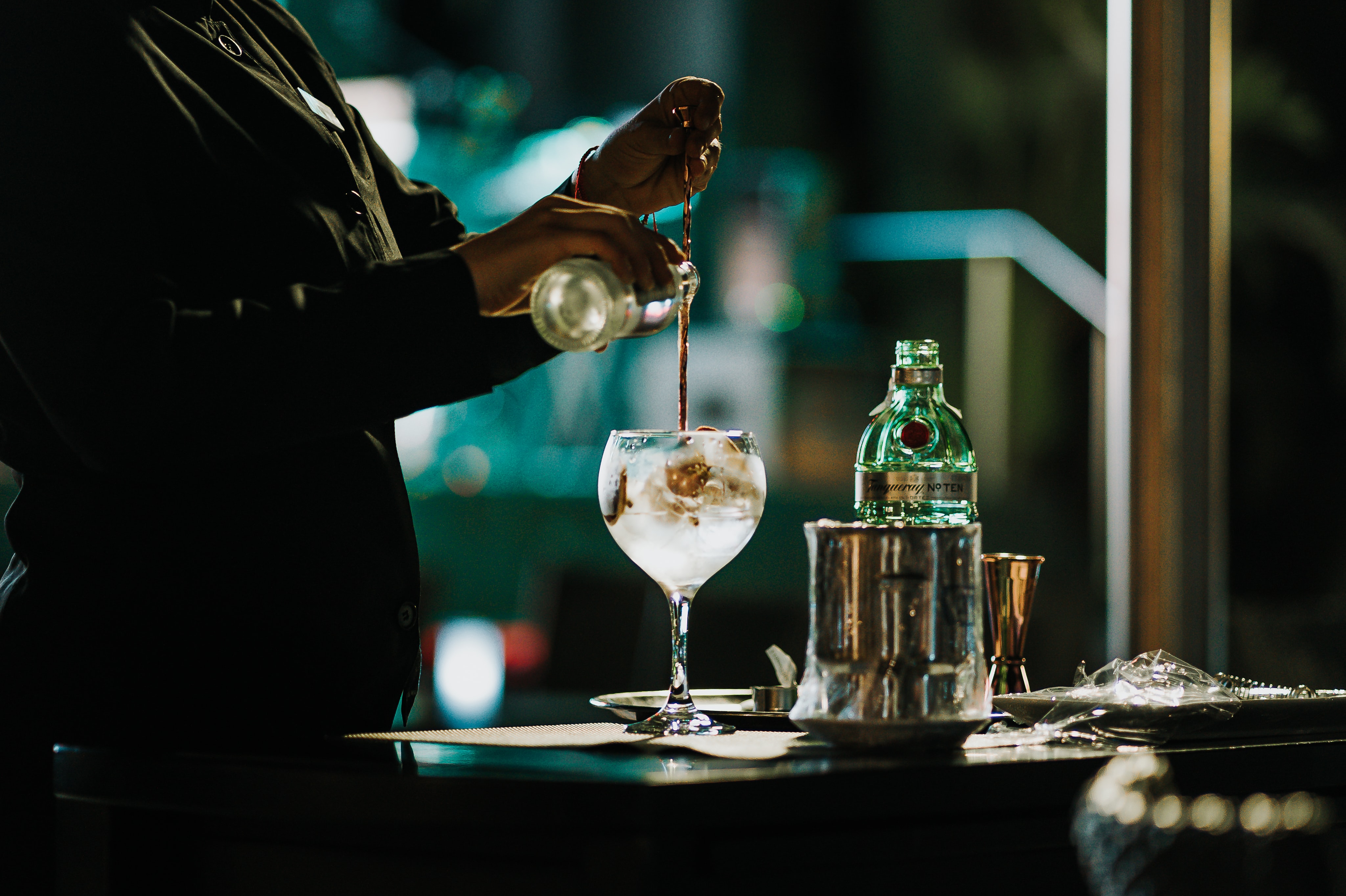 Both gin and rum have exploded in the last few years, with lots of different types to try and the Gin and Rum Festival in August promises to showcase the very best in both tipples. Even better, this year they’re adding tequila to the list!

Make your way round the festival to sample the 120 gins and rums, or the 20 tequilas. As part of the ticket price (£15) you’ll get a festival glass and reusable straw, a guide to take you through the festival, meet and greet the gin and rum makers and live music. It’s a proper fun day out drinking. 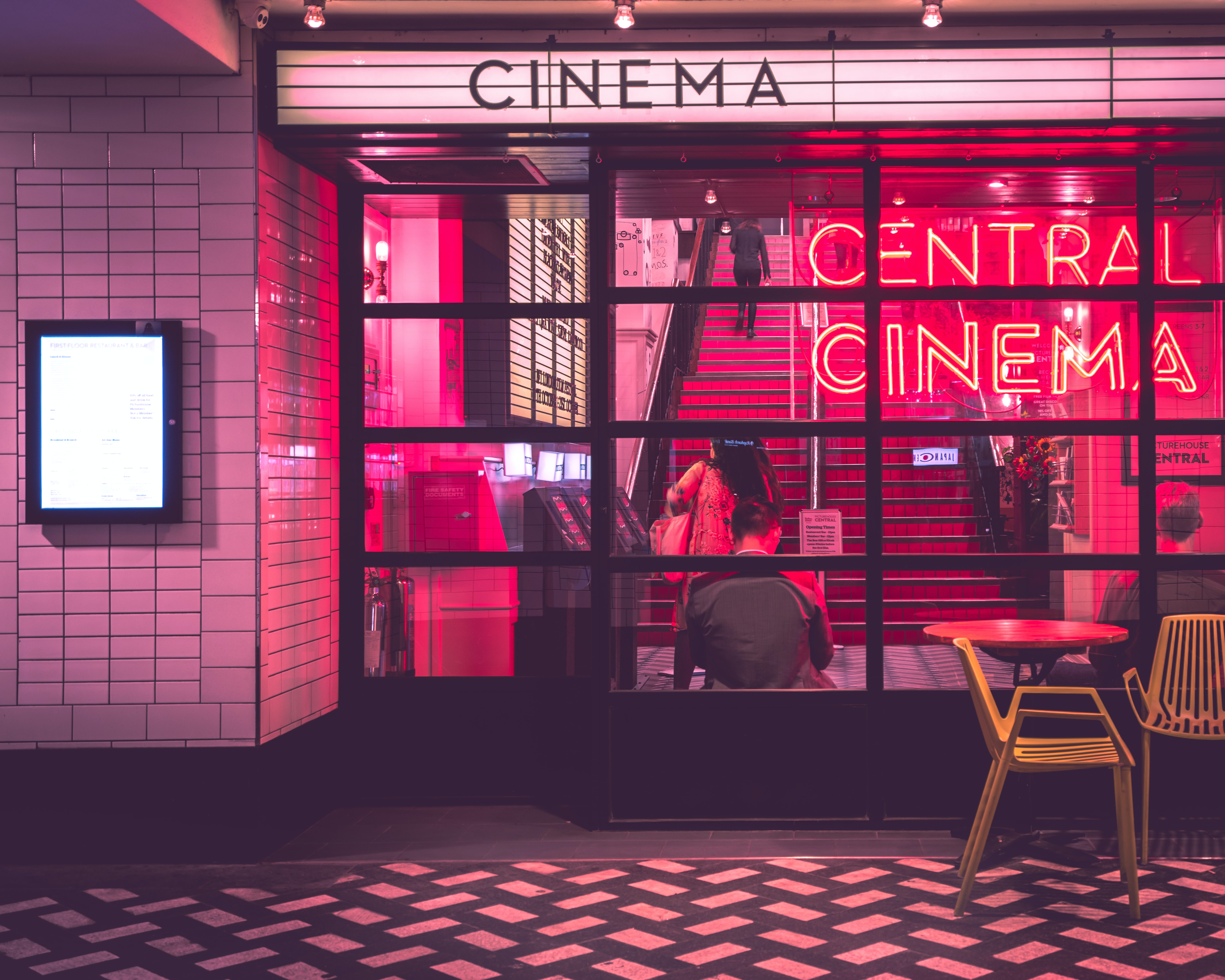 If you love cinema and have always wanted to sit outside with a jaw-dropping backdrop to one of your favourite films, the number one open-air cinema in the UK is hitting Nottingham this summer.

There is nothing better than classic cinema under the stars, and Wollaton Hall is a stunning place to watch West Side Story, Grease, and Harry Potter and the Philosopher’s Stone in August.

There is a full bar, delicious food, and comfortable seating, including two-person deckchairs that let you snuggle up on date night.

We’ve got some amazing student accommodation in Nottingham, all of which leave you within easy reach of the events we’ve talked about here.  2022 is another big year in the city with loads of events and things to do in Nottingham. Go see some live music and the latest bands perform live, watch classic movies under the stars or the latest tennis stars on the court. The choice is yours and we’d be interested to hear what you’re looking forward to most this year in Nottingham from our list of 6 events (7 if the Riverside Festival takes place), or other things we’ve not mentioned here.

"I Just Wanted To Stay In My Room For A Night": An Introverted Student's Guide to Freshers

The Student Guide: The Best Freshers Events In Aberdeen

Best Bars You Should Go To As A Student In Nottingham