10 Great Things To Do In London For International Students

A trip to London tends to be on virtually every person’s bucket list of places to experience. Home to Big Ben, the Royal Family, and the bustling underground, this cosmopolitan and extraordinary cultural city continues to burst at the seams with entertaining experiences.

For students, London could not be a better place to explore as a true, dedicated tourist. With the help of a robust public transport system, the opportunities for sightseeing and gaining invaluable experiences is made a lot easier.

Although London is a large space full of endless adventure, we have picked out 10 great things to do in London:

For the Harry Potter fanatics among you, get your wands and robes ready, as your London bucket list of ‘things to do’ is incomplete without a visit to the spellbinding experience of Warner Bros. Studios Tour London – The Making of Harry Potter.

The studio tour allows visitors to enter behind the scenes into this iconic movie franchise created by the extraordinary, J.K Rowling. Despite the studios being located in Leavesden (near Watford), as an experience, ‘The Making of Harry Potter’ has gained an esteemed reputation as being a ‘’must-see’’ attraction.

Since opening its doors to the public in 2012, this major public attraction has fostered some incredible records including being the ‘’highest rated attraction worldwide every year since the tour opened’’.

Adding further perspective to the enormous reputation of this magical attraction is the fact that the studios can welcome almost 6,000 people per day during its peak times!

A trip to central London must include a visit to one of the cities’ iconic landmarks, the London Eye. 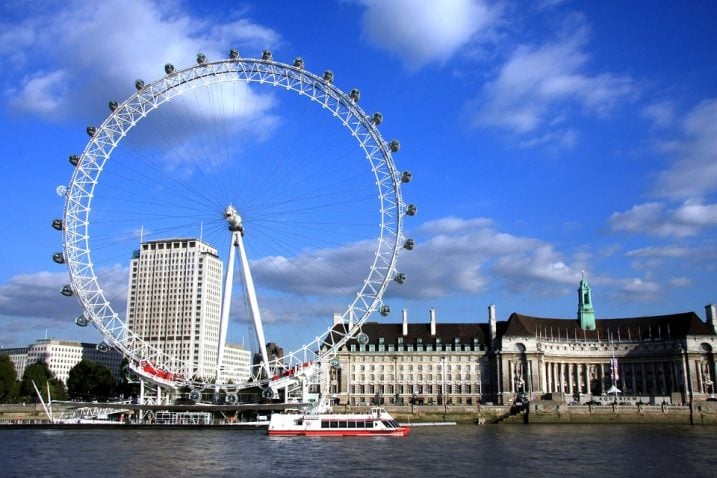 Image courtesy of Witizia via Pixabay.com

As a recognised feature of the cities’ skyline, the huge Ferris wheel delivers spectacular views overlooking Westminster and the River Thames.

Visitors have the option to share a pod with fellow tourists or you can pay the extra fee to have a private pod with you and your friends.

To top off this experience, the London Aquarium is located opposite the London Eye for the water enthusiasts among you.

Often labelled as ‘’the cathedral of nature’’, the museum is best known for its presentation of dinosaur skeletons, its wide array of specimens and its elegantly decorated architecture.

Additionally, the Natural History Museum is one of three major buildings situated in South Kensington alongside the Science Museum and Victoria and Albert Museum.

If you have a few hours to spare then a trip to these three fantastic exhibition venues are worth every second.

Moving up towards North London lies the vibrant and cultured community of Camden. A district mobbed with diversity and energy, Camden is an earthy area brimming with vintage outlets ranging from shopping to music to street art.

Whether you wish to pursue the wide variety of international foods or you simply prefer to embrace the aura of North London’s most popular locations, Camden is certainly a place that will deliver a great experience.

Many people will be familiar with London’s affiliation with both World Wars. Notably, the city of London is steeped in war history and Churchill’s War Rooms is one of the many places for history and political enthusiasts. 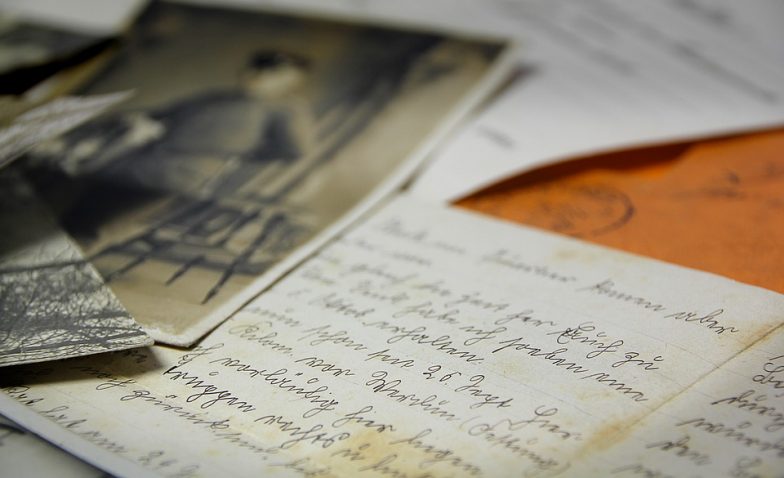 Image courtesy of GregMontani via Pixabay.com

Situated on King Charles Street, the Churchill War Rooms is a significant section of the Imperial War Museum. Specifically, the War Rooms are located in a hidden wartime bunker, where Winston Churchill, former Prime Minister, orchestrated Britain’s plans during the war.

Uniquely, the bunkers are located underneath the streets of London’s Westminster district. These War Rooms were built prior to the commencement of World War II.

Since the war concluded in 1945, very little has changed within the realms of the bunker with the only major difference being the bunker now acts as a museum.

If you want to learn more, click here for information.

What better way to explore one of Europe’s most visited cities than relaxing on an open-top bus with all the sight-seeing at your peril?

The bus tour is a favourable means for tourists to get around the city whilst also learning things that you may not have known before.

Not only that, if you have a lot of time to spare for the day there are different ticket deals that allow you to hop on and off whenever you like.

The bus tour takes you all around the city centre, where tourists are treated to some of London’s most significant and iconic landmarks.

The streets of London is crawling with celebrity royalty on a regular basis but what if you could meet some of your celebrity heroes all in the one place? At least, in wax form, that is. 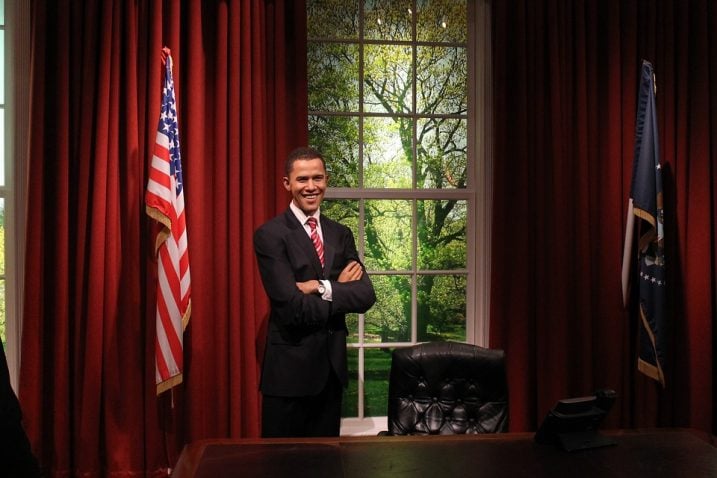 Image courtesy of Denvit via Pixabay.com

Originally founded by wax sculptor, Marie Tussaud, this popular tourist attraction has been pleasing and exciting visitors for decades. The venue is filled with wax sculptures displaying some of the world’s biggest names in showbiz, politics and cultural affairs.

Visitors are happily obliged to explore the museum and pose for endless photographs with celebrities from all corners of the globe. A great experience for all and certainly one for the memory scrapbooks!

The River Thames is the heart and soul of London town. For hundreds of years, the 215-mile long river has played many pivotal roles in contributing to the everyday life of a Londoner.

Today, visitors to the nation’s capital can enjoy a relaxing boat trip across the Thames with multiple companies in London offering various cruising experiences.

Conveniently, the cruise experience operates regularly during the day and at night. Additionally, the cruising experience includes passing by significant locations, such as Tower Bridge and the London Eye.

When it comes to shopping in London, visitors are spoilt with endless choices. From the luxury of Harrods to the eccentric retail outlets on the high street, whatever your taste is you can be sure that London can cater for your shopping needs.

Many visitors to London will be familiar with the more recognised shopping streets of London, such as Oxford Street and Carnaby Street. However, there is more shopping goodness to be found in:

While London boasts of many cultural attributes it would be inappropriate to neglect the sporting cultural wonders of the city. 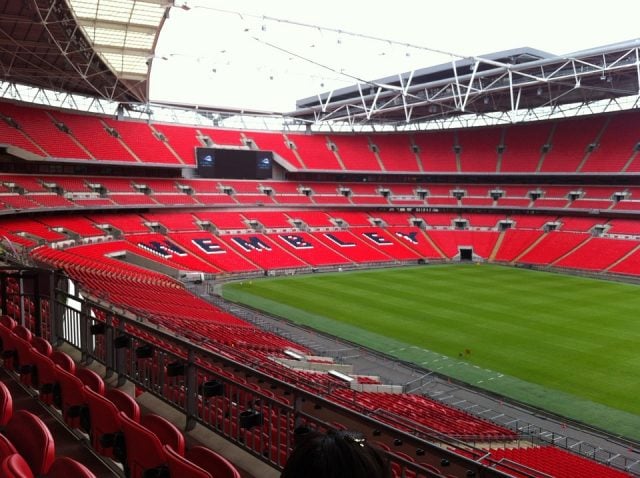 Image courtesy of Maxopt via Pixabay.com

Specifically, London takes pride in the beautiful game that is football. Notably, as of next season, eleven teams will be representing London in the professional leagues of England.

That said, there are plenty of stadium tours for football fans to sink their teeth into, including Chelsea FC, Arsenal and not forgetting the home of English football, Wembley Stadium.

10 Unmissable Things To Do In Coventry

What To Do In Durham: 8 Things