London is about to take a step – or a pedal – back in time as part of a summer spectacular that simply mustn’t be missed.

The World Cycling Revival Festival celebrates 200 years of the bicycle with three days of fun and fancy dress at the newly re-opened Herne Hill Velodrome, one of the most iconic tracks on the planet. 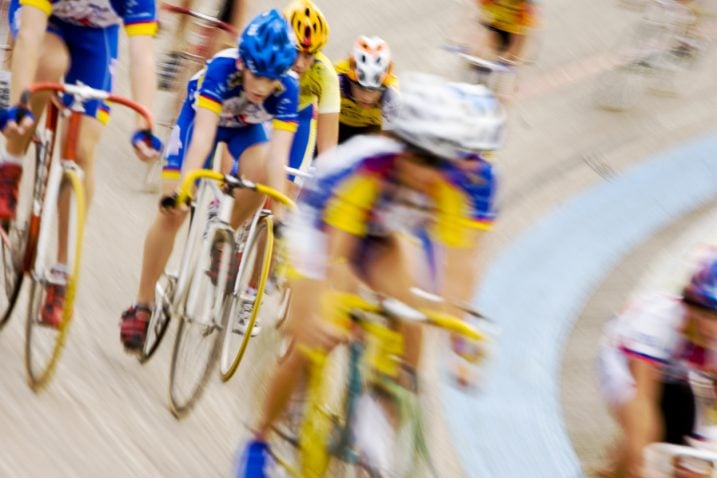 That’s great news for students living at Prestige Student Living Academic House, as the elegant London student accommodation is based just 12 minutes away from the velodrome on foot (or five minutes by bike if you want to honour the occasion in style!).

When is it and what can you expect?

Dig out your 1940s-themed glad rags and head over to the popular Dulwich Village venue from June 14th to 16th. Running from 11.30am to 8pm on the Thursday and Friday and 11.30am to 9pm on the Saturday, the event is set in the days of the London 1948 Olympics, which the velodrome famously hosted.

Some of the many highlights include Mark Beaumont attempting a world record on a penny farthing, the Brompton 48 elimination race carrying a £10,048 prize, and the first ever Oxford versus Cambridge Varsity cycling track showdown.

The presence of jazz and swing bands ensures the ambience will be perfectly in keeping with the 1940s spirit, and those eagerly-anticipated dance lessons come courtesy of Swing Patrol.

The velodrome itself has become a beloved part of the furniture in the capital. One of the oldest tracks in the world, it became the temporary home of Crystal Palace FC during the First World War, before enjoying the glare of the media spotlight for happier reasons by hosting the Olympics 30 years later.

And between 1987 and 2012 it was the only cycling track in the city, making it the go-to venue for bike lovers in London for decades. A £2 million makeover culminated in the unveiling of the new-look velodrome last year. 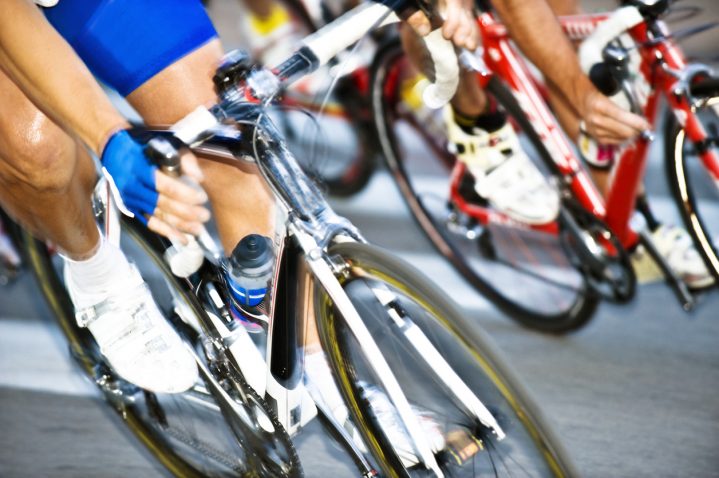 With thousands of revellers expected to flock to Herne Hill over the three days, the festival is one of the countless events held on the doorstep of Academic House.

The property is set in an idyllic leafy suburb yet is also within easy reach of the heart of London, meaning residents can travel to university, local amenities and world-famous attractions with ease. Trains run frequently from Herne Hill Railway Station directly to the centre of London, taking less than 15 minutes.